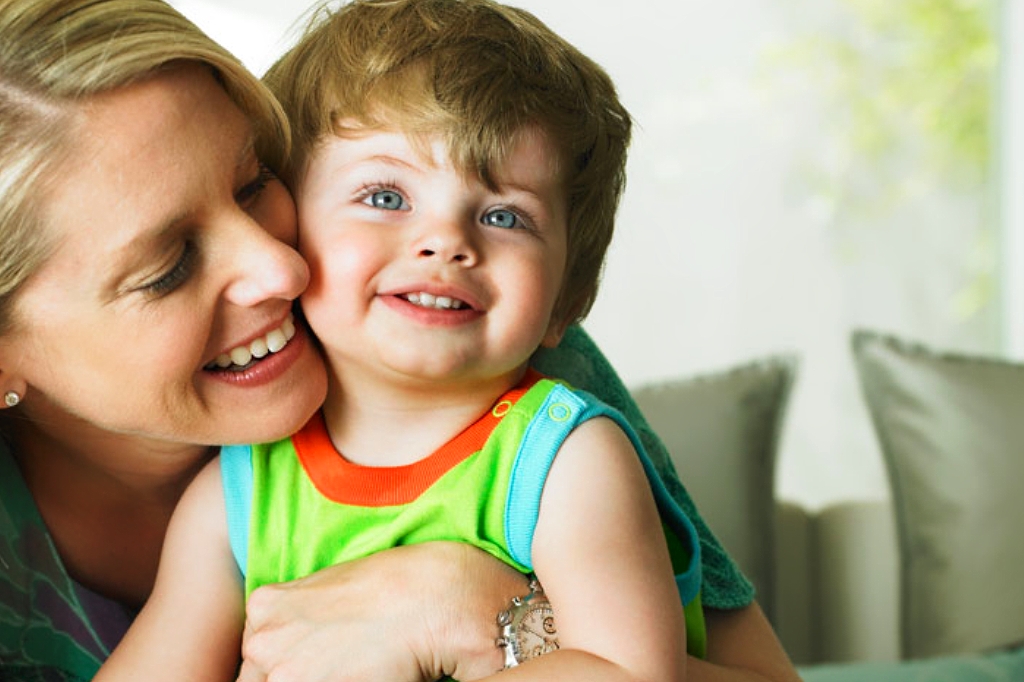 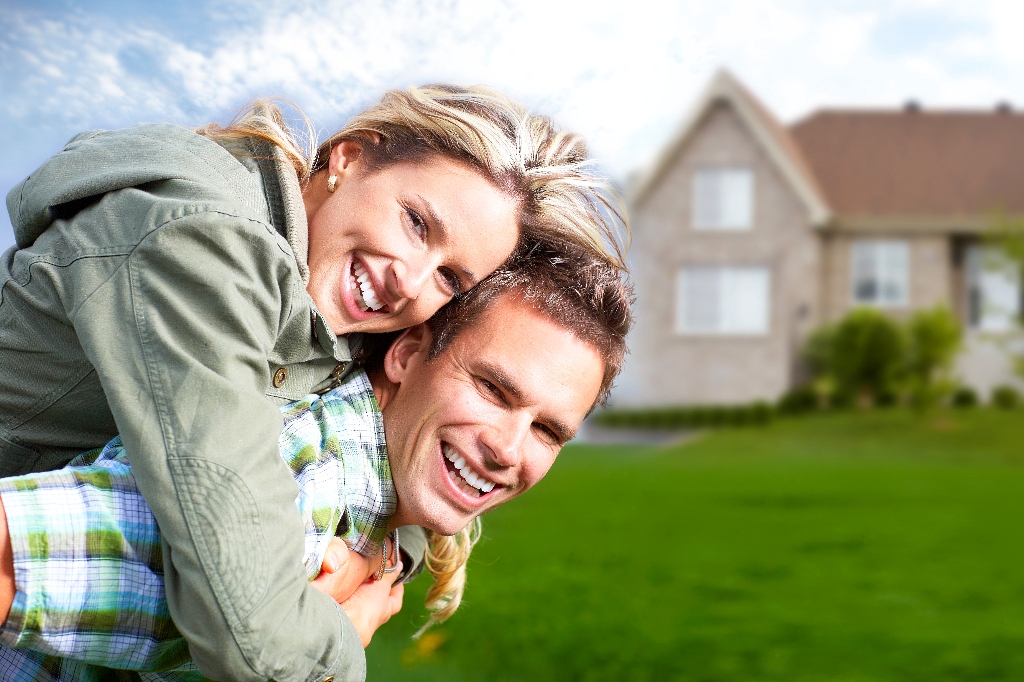 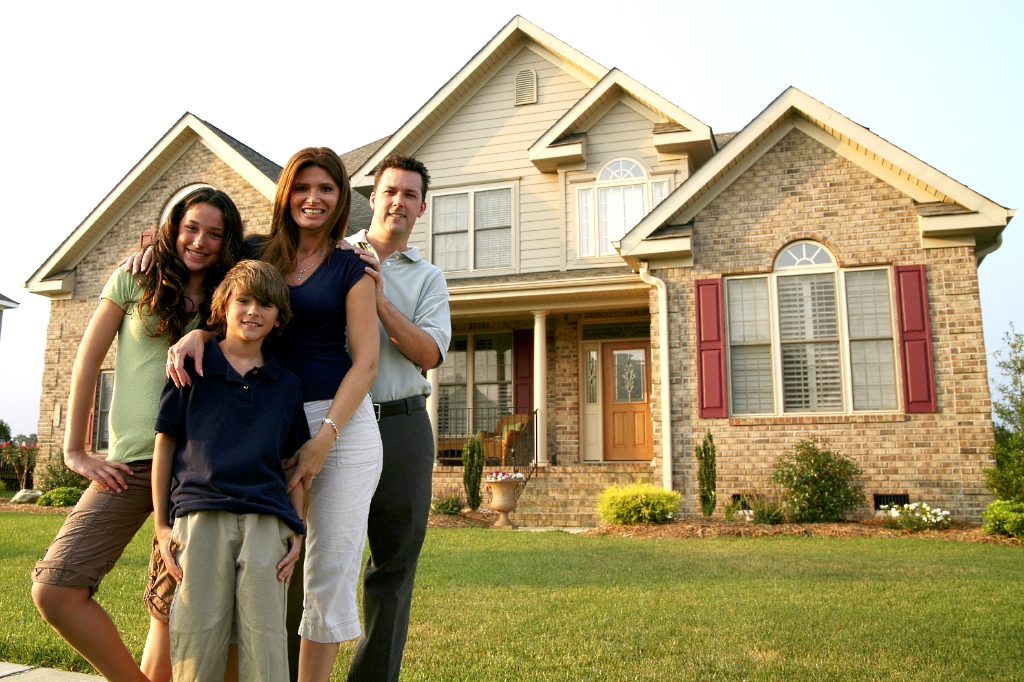 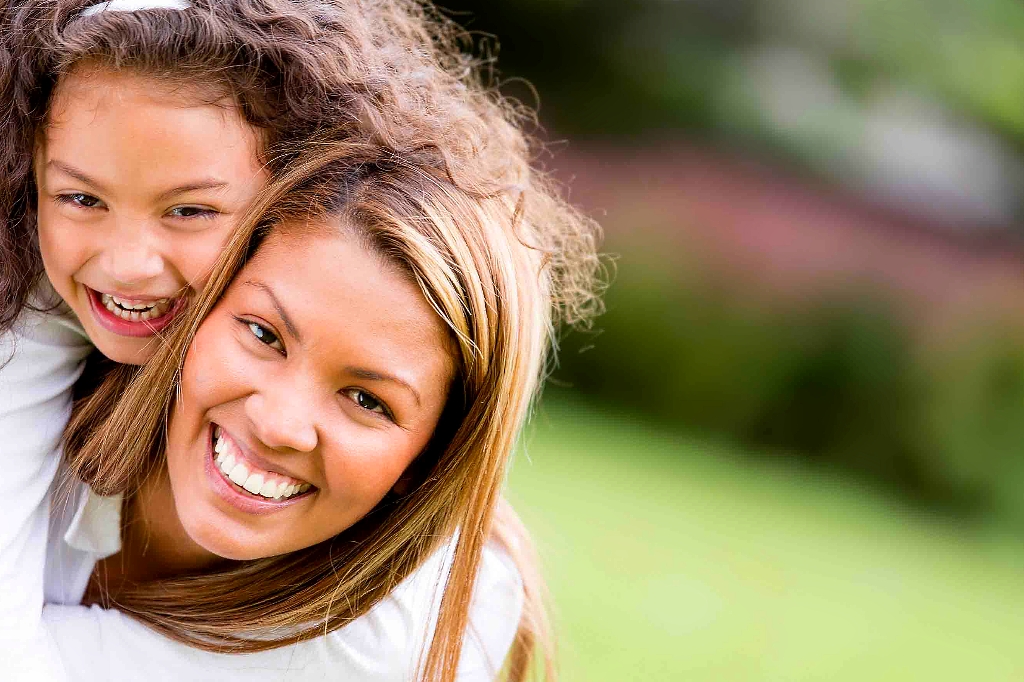 We take pride in designing effective, affordable systems to remove radioactive gasses (radon) from District of Columbia houses, offices, schools, condominiums, warehouses, workplaces, and many other structures. We service all of The Nation's Capital State, so call us today for a free, no-obligation estimate for a radon mitigation system.